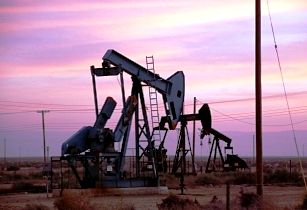 Strong oil prices, along with higher output, boosted the UAE’s export revenues to its highest income generation to date of US$125bn in 2012

The figure is five per cent higher than the previous yearly record revenue of US$119bn in 2011 and more than double the earnings in 2005 of about US$55bn, according to a report by the Washington-based Institute for International Finance (IIF).

The report, however, added that an expected fall in prices would depress the UAE’s oil export income to around US$122bn in 2013.

Crude and natural gas liquids production across the emirates would remain at around 2.68 million bpd in 2013.