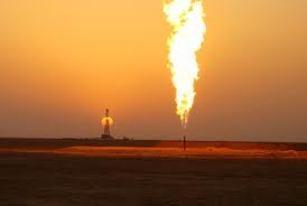 Dana Gas PJSC and its partner and joint operator Crescent Petroleum have given a technical update on the progress of their joint operations two years since they started production from their major gas project in the Kurdistan region of Iraq. 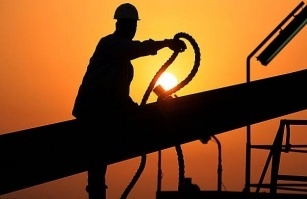 An expert on the economics of the energy industry has said he expects Saudi Arabia's production of natural gas to increase to 13 billion cubic feet by 2020. 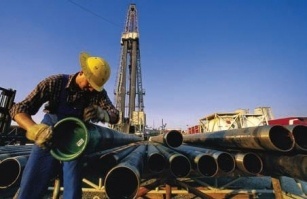 OMV has announced two new gas condensate discoveries in Tunisia, a result which it said bodes well for future exploration and production in the area.

Intensified exploration and new recovery technology will boost Saudi Arabia’s gas production by more than 50 per cent in 2020, according to its state oil operator, Saudi Aramco. Huge exploration and drilling programme investment have already created a huge increase in the kingdom’s natural gas reserves to nearly 275 trillion cubic feet (tcf) at the end of 2009, up from around 181 tcf in 1990, figures from Saudi Aramco's recently released 2009 report show. New discoveries and higher recovery rates have also raised the country’s non-associated gas deposits to more than half of total gas resources at the end of last year compared to about 25 per cent in 1990.