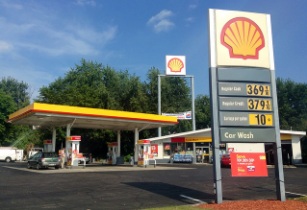 Royal Dutch Shell Plc leads among all oil and gas companies and is expected to spend US$54.6bn on upcoming upstream projects during the forecast period, according to GlobalData, a data and analytics company.

The company’s report: ‘H1 2019 Global Oil and Gas Upstream Capital Expenditure Outlook by Key Countries and Companies to 2025 – Shell Leads New-Build Upstream Capex Outlook among Companies' revealed that Gazprom and Exxon Mobil Corp are the next top spenders with new-build capex of US$49.8bn and US$43bn, respectively.

Soorya Tejomoortula, oil and gas analyst at GlobalData, commented, “Shell has spread its new-build capex for the development of 60 upcoming upstream projects. This will further aid the company to expand its scale, and increase production and cash flows.” 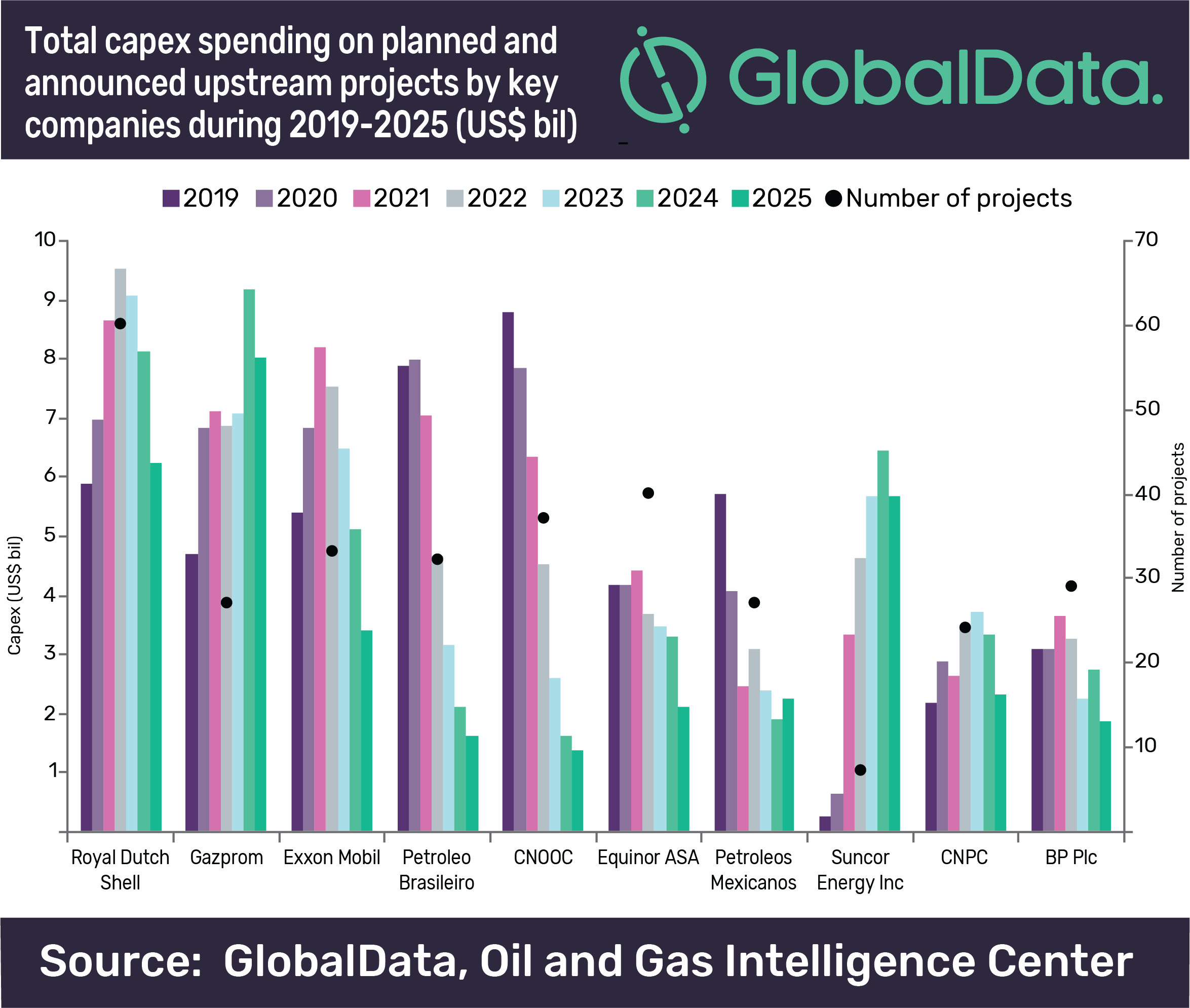 GlobalData identified Canada, Russia and the US as the top new-build capex countries to be spent on planned and announced upstream projects during the outlook period. Canada tops the list with capex of around US$ 107.7 billion.

Russia and the US will spend around US$143.8bn on planned and announced upstream projects from 2019 to 2025.

Between 2019 and 2025, the Golfinho-Atum Complex in Mozambique has the highest capex expenditure of US$16.8bn. The Voyageur South (Suncor Energy Inc.) project in Canada and the Mamba Complex project in Mozambique were followed by estimated capex spending of US$15.8bn and US$14.8bn, respectively.