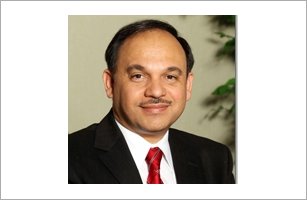 Kuwait is looking into potentially importing gas from Iraq and is in discussions with various international oil companies about this possibility.

Al-Jarida quoted a source saying:" Kuwait is not negotiating with the Iraqi government in this regard, but with international oil companies in Iraq that are developing oil and gas fields there."

Kuwait would look at starting to import Iraqi gas in the next 12 to 18 months but the amount it would purchase had not yet been determined, the source revealed.

Kuwait is looking at ways to meet the growing domestic demand and has been slow in developing its own gas reserves. Kuwait said last year it planned to produce more than four billion cfd of gas by 2030.