No new oil concessions in Libya in 2011 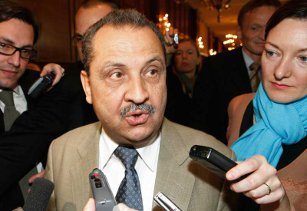 Libya does not intend to issue any new oil concession licences this year according to the chairman of the country's National Oil Corporation (NOC) Shokri Ghanem.

Jordan pushes ahead with its oil shale project 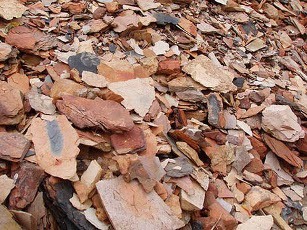 Jordan is pushing ahead with a scheme to supply up to 14 per cent of its energy needs from oil shale as the country is looking at ways to not be so reliant on imports of oil and gas from Gulf countries. 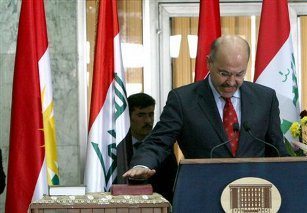 The newly appointed Iraq oil minister, Abdul Karim al-Luaibi, announced in December 2010 that the country's oil output had risen to 2.6 mn bdp from just under 2.4 mn as a result of a production increase from the giant Zubair and Rumaila oilfields. 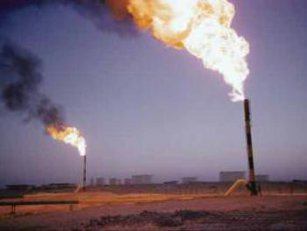 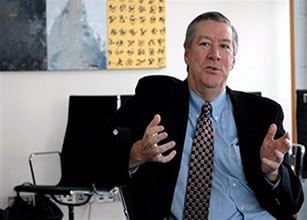 Halliburton has been awarded a wellwork integrated services contract by ExxonMobil Iraq Ltd. for refurbishment of wells in the West Qurna (Phase 1) field in southern Iraq.