Total purchases ShaMaran's interest in Taza block for US$48 million 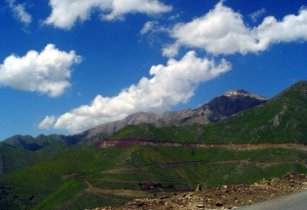 French oil and gas giant Total will also pay a reimbursement to ShaMaran for costs incurred on joint operations from 1 April 2012 until the closing date of the deal.

The Taza prospect is currently hosting drilling operations at the Taza-1 exploration well, which has will be drilled to a depth of 3,250 metres and is located approximately 80km southwest of Sulaimaniya.

Total has joined operator Oil Search () Limited, who holds a 60 per cent participating interest, on the block. The remaining 20 per cent interest in Taza Block is held by the Kurdistan Regional Government of Iraq.