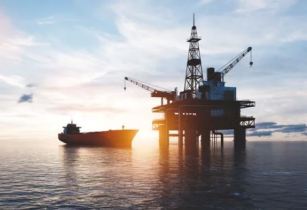 A consortium including Qatar Petroleum has been awarded two offshore blocks in Suriname, under production sharing contracts as part of the recent Suriname offshore bid round

The winning bids in the competitive round were announced by Suriname’s State Oil Company, Staatsolie. A consortium comprising of Qatar Petroleum (20%), TotalEnergies (Operator – 40%) and Staatsolie (40%) were awarded the right to explore shallow water Blocks 6 and 8, which are immediately adjacent to the prolific Block 58 discoveries.

HE Saad Sherida Al-Kaabi, minister of state for energy affairs, president and CEO of Qatar Petroleum, commented that the result aims to increase the company’s presence in the Guyana-Suriname Basin and further strengthens Qatar Petroleum’s footprint in Latin America.

HE minister Al-Kaabi thanked the Surinamese authorities for a comprehensive tender process. He also thanked the strategic partner, TotalEnergies, for their excellent cooperation in achieving this result.

Situated in the southern part of offshore Suriname, close to the border with Guyana, the adjacent Blocks 6 and 8 lie immediately south of block 58 in shallow waters, with depths ranging between 30 and 65 metres. The two blocks cover a combined area of approximately 2,750 sq km.