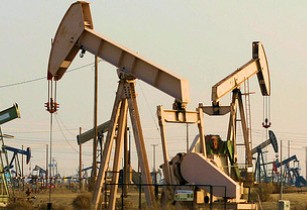 Libya's oil output has reached 925,000 bpd with El Sharara oilfield contributing up to 200,000 bpd, according to National Oil Corporation

After the restart of El Sharara oilfield in September 2014, the oil production of Libya went up by 800,000 bpd, the company added.

The spokesperson said, “Oil production had fallen as low as 200,000 bpd during the last few years due to protests and port blockades in Libya, but has been recovering since 2014.”

Libya's Hariga terminal, located in Tobruk, has also fully recovered from eight months of blockades by protesters and is exporting more than 120,000 bpd, a port official said.

Rajab Abdulrasoul, manager at Hariga Terminal, added, “We exported one million barrels to China and produced 3.845mn barrels of crude from Hariga Terminal in August 2014.”