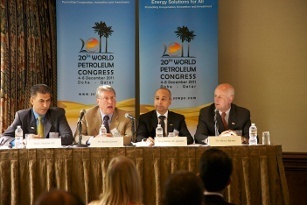 Officials from the 20th World Petroleum Congress (20WPC), to be held in Qatar in December, hosted a briefing and reception at Offshore Technology Conference 2011 (OTC) in Houston, Texas recently.

Speaking after the reception, Issa Al Ghanim said: "We are very proud to be part of OTC 2011, which is one of the most important energy trade shows in the world. This reception has been very successful in presenting the latest 20WPC updates. Many attendees have expressed interest in attending the 20WPC and we look forward to welcoming them to Doha in December." 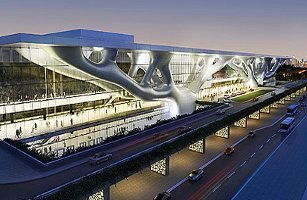 Members of the 20WPC organizing committee were also on hand to promote the Congress at the Qatar Petroleum stand at the accompanying OTC Exhibition. Senior officials visiting the stand included Qatar's consul in Houston H.E Mr Yousif Al-Khater.